Alexandriaville is a small town in Wood County, Ohio.

In 1899, the building that would house the Gold Leaf Bank was built, displaying architecture more appropriate in Washington, DC, than a small town as Alexandriaville.

In 1967, a team of burglars managed to break into the bank and steal a sizable amount from it, an event that eventually led to the bank's closing.

Twelve years prior to the events of Escape from Mr. Lemoncello's Library, the only library in town was demolished to make way for a parking garage.

Seven years later, renovations began on the historic Gold Leaf Bank to convert it to the Alexandriaville Public Library. This renovation was secretly and privately funded by Luigi Lemoncello, notable board game creator and entrepreneur. True to his nature, he ensured the library had the state of the art technology, including holographic projectors.

To commemorate the library's opening, Lemoncello and world-renown librarian, Yanina Zinchenko held a library lock-in, in which several 12-years-olds, including Kyle Keeley were invited to solve a series of challenging puzzles in order to escape the library. 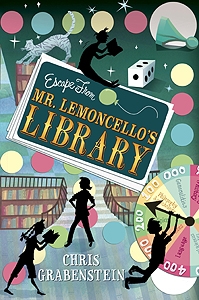 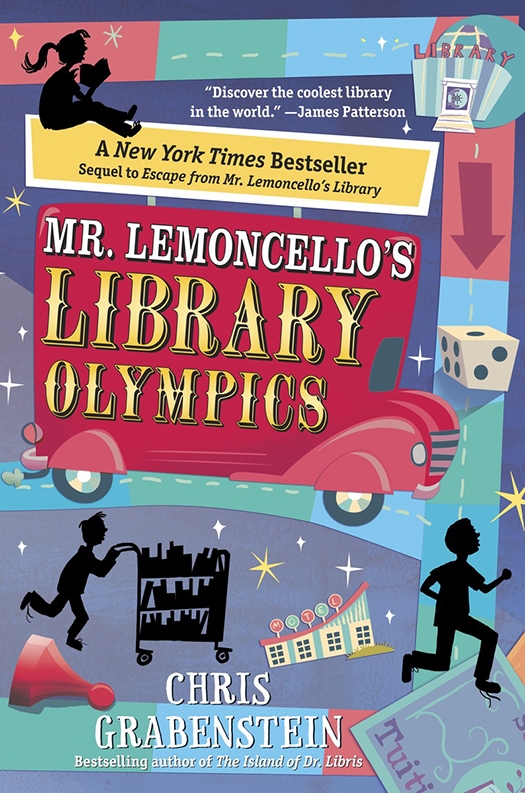 Alexandriaville is named after the the Library of Alexandria, but is geographically based on Bowling Green..